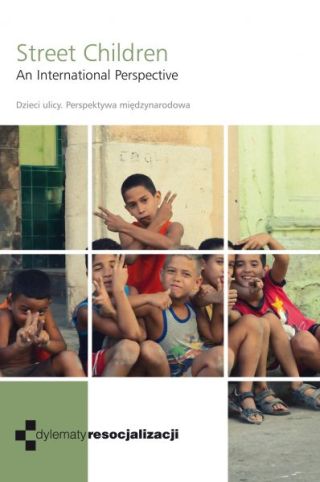 This publication is dedicated to the issue of street children but is the first on the Polish market, as far as I know, which has been written in English. It is a valuable source of knowledge about the unique nature of this phenomenon in Central and Eastern Europe. The idiosyncratic dimension of the miserable reality of abandoned children in this part of the world is due to the waves of emigration of parents to Western countries, which is accompanied by them leaving their children with their grandparents or insufficient care of one of their parents. Most of the causes of the phenomenon of “street children” – described in almost every chapter of the volume presented for the review – are, however, universal. This phenomenon is caused mainly by multiple social pathologies in family life (alcoholism, violence, poverty), escaping from the home, care and educational centers, as well as poverty on a macroeconomic level. 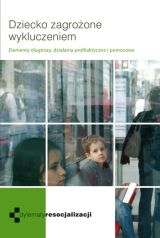 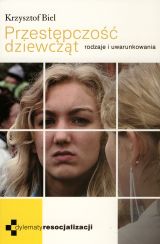 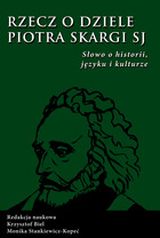